If you've ever had to display some sort of Icon on a webpage, more than likely you've used or seen Font Awesome. Font Awesome is an awesome (heh) toolkit that provides a rich set of icons and logos.

The amazing team over at Font Awesome provides a nice React component that makes adding these icons to your React application super simple.

In order to follow along in this tutorial, you'll need to set up a React application. The quickest and easiest way to do this would be to use create-react-app.

In case you aren't familiar with create-react-app, I have a tutorial here that walks you through the steps to get a basic project set up and running

Once you've got your React application started, we'll need to install the libries Font Awesome provides:

This will install all the pieces necessary to load up and render the icons you want to use.

There are a bunch of other sets of icons in different styles you can install, including the Pro icons. For our purposes here, we'll stick to the solid-style free icons and logos.

NOTE: To use Pro icons, you will need a paid Pro account.

Now that we've got all of our packages installed, it's time for the fun part! Let's throw some icons on the page!

For now, let's open up our App.js file. This file should just contain the boilerplate JSX create-react-app provides. Let's go ahead and get rid of everything in the main header tag so we have a clean slate but keep some styling.

In order to throw an Icon on this page, we're going to need to import the FontAwesomeIcon component we installed and an SVG Icon to render. Let's use the fa-rocket icon. Then we can render out that component and give the icon we want to use.

NOTE: The icons exported from the icon libraries are in Camel Case

The output of that should look something like this: 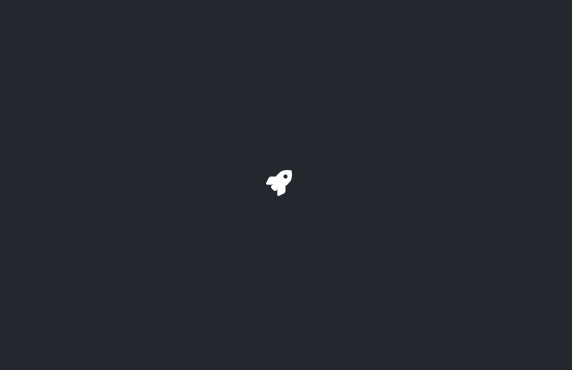 Of course, Font Awesome has a ton of different styles and sets of icons to choose from, however because a lot of those require a Pro account I will leave those out of this tutorial.

If you're interested in using these, take a look at their docs

Setting up an Icon Library

Great question! The answer is no, Font Awesome provides a way to create a library of icons that become globally available to the application after being imported.

To set that up, let's first create a new file called fontawesome.js

We'll add the library setup into this file:

Here we are picking out the icons we want and adding them to out "library" that will become globally available after we put this file to use.

NOTE: You can also import * as Icons from '@fortawesome/free-solid-svg-icons'; and map those into your library to get all of the icons, but the bundle size is huge! Best to just pick the ones you know you'll need.

So, we've got a library. Let's use it. Over in your index.js file we're going to import that fontawesome.js file so that it runs when the application starts.

And that's all the setup for the library! The icons you put into your library should now be globally available. The only thing that's changed is how we specify our icons when rendering a <FontAwesomeIcon> component. Let's take a look back in the App.js file

We no longer need to import each individual icon into our component! Also, in the <FontAwesomeIcon> itself, rather than passing it an icon, we will pass it an array. This array should have: 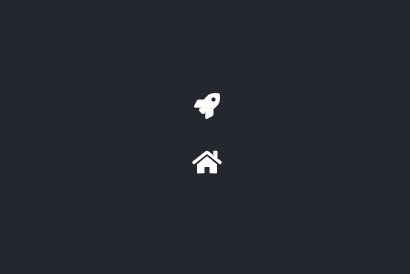 And there you have it! You can now use icons as you please throughout your application.

There are other configuration options and attributes you can apply to these icons that are described in Font Awesome's docs that I highly recommend checking out!

Thanks for reading, and have fun throwing all the icons you can onto your next React webpage 😎

P.S. If you liked this article, be sure to follow me on Twitter to get updates on new articles I write!